Editor’s Notes: The following entry published at The Free Thought Project is interesting on two points:

First, it conveniently exposes information that a lot of the public are completely unaware of because the controlled US media never, in the hours and hours of ‘news’ spewed out during the day, report on these things. Hence, one can naturally question why is this so? If Trump is so despised by mainstream media, one would think that this would be top news on their list. But it is not. Obviously there is collusion going on between those who pursue these policies and the controlled media. This point shows that Trump is NOT the ‘outsider’ that the media would like the public to believe he is.

Second, as sincere as author Matt Agorist seems to be, he is missing the most obvious point about these ‘leaks’. As a matter of fact, he is falling for the misdirection ploy hook-line-and-sinker. Agorist buys into the principled saintly Assage gimmick. Agorist wrote:

Ironically enough, the ‘Fake News’ liberal media never mentions Trump’s collusion with Saudi Arabia unless they are praising the billions in weapons he sold them. This silence on Saudi is due to the fact that both the right and the left sides of the establishment media are beholden to the military-industrial complex which is also loyal to the Saudis.

If corporate media were actually interested in exposing the alleged crimes of Trump, then why are they spending so much time faking headlines and lying about Russia when they could easily expose his ties to terrorists in Saudi Arabia?

So, according to this line of thinking it’s the ‘military-industrial complex’ in charge of everything. On 30 June 2017, FFP published a post regarding the Julian Assange/Wikileaks/Israel connections and intent. Included in that post are two videos which get into this in depth. The point being that while Assange is actively releasing all kinds of information regarding the dirt in international politics – particularly aimed at the US – he conveniently steers clear of dishing out the dirt on the wicked doings of zionist israel.

These new revelations are yet another misdirection ploy – as stated earlier. Trump and his masters have found themselves in an untenable situation around the world with the entire embassy move to Jerusalem fiasco. Trump exposed himself as the slave to this dirty ‘state’ that he actually is – so, in order to change the direction, Assange has come out with these ‘subservience’ to the Saudis and the ‘military industrial complex’ ‘leaks’. It never crosses Agorist’s mind that ‘greater israel’ benefits more from these affronts to humanity than does Saudi Arabia – that trump is more ‘subservient’ to israel than he could ever be to Saudi Arabia.

There is no doubt that the ‘military industrial complex’ is involved with these atrocities – but as always one must ask: Qui Bono…to whose benefit? The moneymakers make their money – but in whose service are they doing so? Once again it’s the Saudi bogeyman – just like it was on 9/11 when 15 of the 19 supposed hijackers were identified as Saudi nationals. One must find it shameless that the Saudi leadership is willing to play this whorish role in order to further a monstrous Middle East agenda which they hope will ultimately benefit themselves.

Perhaps, in the end, this leadership will rue the day they decided to play along – but then, it just might be too late.

During the 2016 election cycle, Julian Assange’s WikiLeaks dropped revelation after revelation exposing the corruption within the DNC. With the release of the Podesta emails, Americans quickly found out just how vile a candidate for president Hillary Clinton was. By exposing Clinton, all of the sudden, WikiLeaks and Assange had a newfound following—Trump supporters.

Deplorables and MAGA folks alike flocked to WikiLeaks as they ‘red pilled’ themselves to the establishment’s corruption using WikiLeak’s information. Consequently, those on the left began to despise WikiLeaks claiming that Assange was a Russian agent who was loyal to Trump.

Those of us who have been paying attention since the right hated WikiLeaks for Collateral Murder—knew it was only a matter of time until WikiLeaks began exposing the atrocities of the Trump administration. The warning was blatant that WikiLeaks knows no party lines and a crime is a crime whether red or blue. But they didn’t listen.

Everyone loves WikiLeaks when we’re publishing information about those that they politically oppose—@JulianAssange https://t.co/9mtTMRtBHF pic.twitter.com/IWozH7qvwj

Monday afternoon heads exploded as the ostensible hero of the MAGA movement showed his uncompromising principles and called out the crimes of the Trump administration.

“The Trump administration’s subservience to Saudi Arabia’s military adventurism in Yemen has lead to 8x the drone assassination rate of Obama. Most killed are civilians. Obama, in turn, had 10x the drone kills of Bush,” Assange Tweeted.

The Trump administration’s subservience to Saudi Arabia’s military adventurism in Yemen has lead to 8x the drone assassination rate of Obama. Most killed are civilians. Obama, in turn, had 10x the drone kills of Bush. https://t.co/oBaUz6j6eS

Naturally, Trump supporters who wish to ignore his subservience to the largest exporters of terror in the world began conducting mental gymnastics to justify the president’s cozy relationship with Saudi Arabia. Laughably, many Assange fans actually thought the whistleblower was somehow a Trump fan.

“WTH? Has your account been taken over by the deep state? Seems like you are trying to turn us against Trump. I have lost a lot of faith in you Julian. I thought you were a Trump supporter but this seems to show otherwise. Keep this up and you can kiss that pardon goodbye, sir,” A True Patriot replied to Assange, to which Assange merely noted:

“My principles are not for sale.”

My principles are not for sale.

One particularly ignorant and cowardly commenter claimed that civilians should distance them from our bombs as if they get text messages beforehand of when a US missile is going to drop on their church, school, or market.

“Then maybe the civilians should distance themselves from those we target. And I don’t like your verbiage, subservience. This country isn’t a sub-servant of any country. Just bc Obama bowed, did the apology tour, doesn’t mean real Americans do. The US does not bow to anyone,” tweeted Keith.

In an epic reply, however, Assange then posted a video of Trump literally curtsying to the Saudi King.

Showing the control the two-party paradigm has over the political discourse in America, even the left weighed in to bash on Assange.

Nice effort Mr. Criminal at sending a semi-negative tweet on Trump to try and make us believe you were not on his campaign team in 2016 as a stooge for your benefactors–the Russians. We’d have to be really dumb to buy into this.

Ironically enough, the ‘Fake News’ liberal media never mentions Trump’s collusion with Saudi Arabia unless they are praising the billions in weapons he sold them. This silence on Saudi is due to the fact that both the right and the left sides of the establishment media are beholden to the military-industrial complex which is also loyal to the Saudis.

If corporate media were actually interested in exposing the alleged crimes of Trump, then why are they spending so much time faking headlines and lying about Russia when they could easily expose his ties to terrorists in Saudi Arabia?

Since Trump has gotten into office, he’s proven to America that he has no intention of making America great again. Every step forward he takes, like halting the flow of cash from the CIA to ISIS, he takes several more steps back.

His foreign policy—as Assange pointed out by calling out Obama’s increase in drone strikes—is like that of his predecessors and does not fight terror. In fact, it does the opposite by creating blowback, thus ensuring the future and endless creation of terrorists for years to come.

The reason Trump, just like Obama, continues killing civilians in Yemen, Iraq, Syria, and Afghanistan is because he’s beholden to the military-industrial complex. While there definitely appeared to be a coup to oust Trump, in the beginning, it appears that he has since fallen in lockstep with the deep state—at least in the realm of foreign policy and war—and he is now doing their bidding.

The military industrial complex knows no borders, no flags, and no leaders. It knows only empire and war profits. Sadly, no president has heeded the advice given to them in 1961 by Dwight Eisenhower.

In the councils of government, we must guard against the acquisition of unwarranted influence, whether sought or unsought, by the military–industrial complex. The potential for the disastrous rise of misplaced power exists, and will persist.

As one of the commenters noted on Assange’s tweet—by posting a Free Thought Project meme—no matter who your vote for, the rich stay rich, the poor stay poor—and the bombs never stop.

via The Free Thought Project 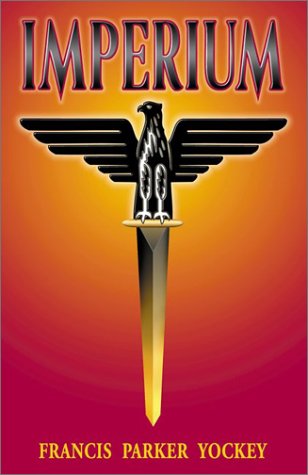 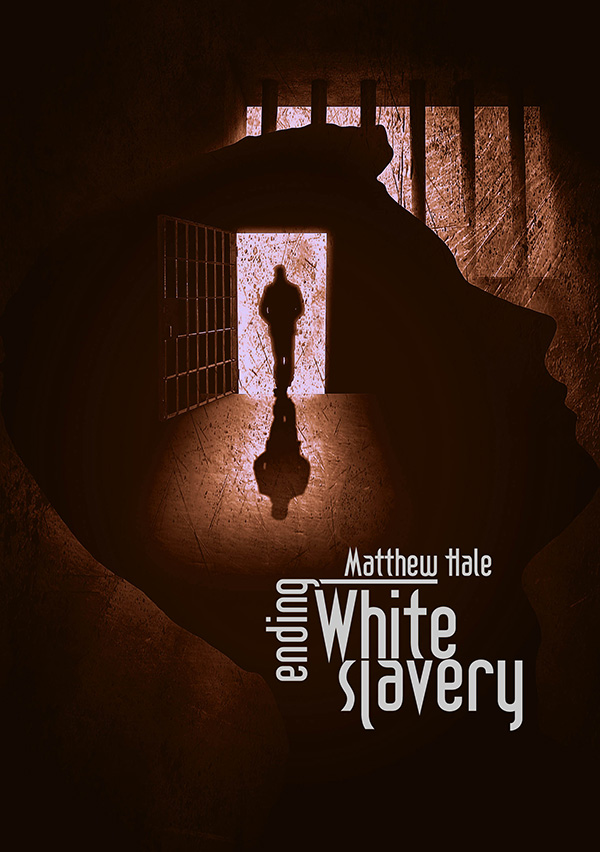